YCP will be coming to two new cities this fall, expanding its nationwide reach to include Cincinnati and New York City as its 29th and 30th chapters. The YCP team is thrilled to welcome these new additions into its long-standing mission of inspiring and equipping Catholic young adults to become modern-day saints and Work in Witness for Christ! 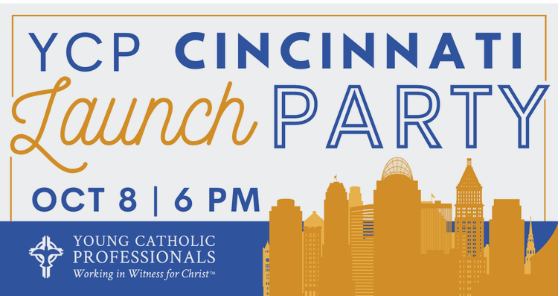 YCP Greater Cincinnati will launch on October 8th, starting with an optional Mass at the Cathedral Basilica of the Assumption at 4:30 p.m., before kicking off the Launch Party at Bishop Howard Hall at 6 p.m. RSVP here: https://ycp.squarespace.com/ycpcincinnati

“At the YCP Greater Cincinnati launch party young Catholics from across the Archdiocese of Cincinnati and the Diocese of Covington can find a new community which will help them grow professionally and spiritually!” 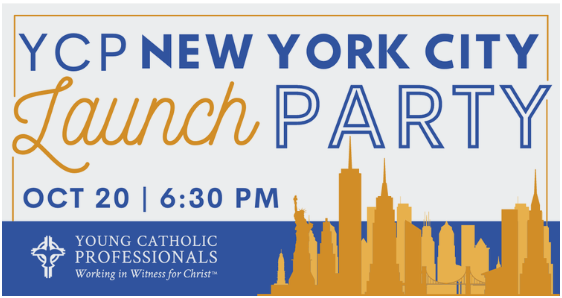 “The planning for the New York City Chapter began all the way back in March of 2020. After two and a half years of formation, we are excited to bring YCP to nearly 3 million Catholics in the tri-state area.”