19 Aug 2020
7:00pm - 8:00pm CDT
You've indicated that you are not attending this event.
You've successfully registered for this event.

Tune in to hear Jennifer Baugh, YCP’s Founder and Executive Director, interview Tom about how to live out your Catholic faith while leading a Fortune 500 company. Look back with us on how far YCP has come, receive advice from both Tom and Jennifer on growing a business, and more.

RSVP below to receive instructions for how to join us LIVE prior to the event. We look forward to toasting to an incredible decade with you! 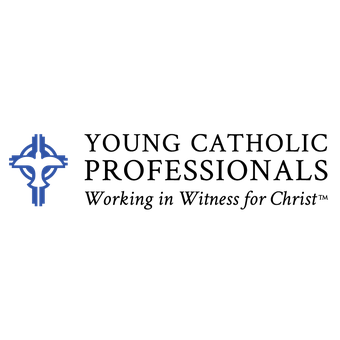