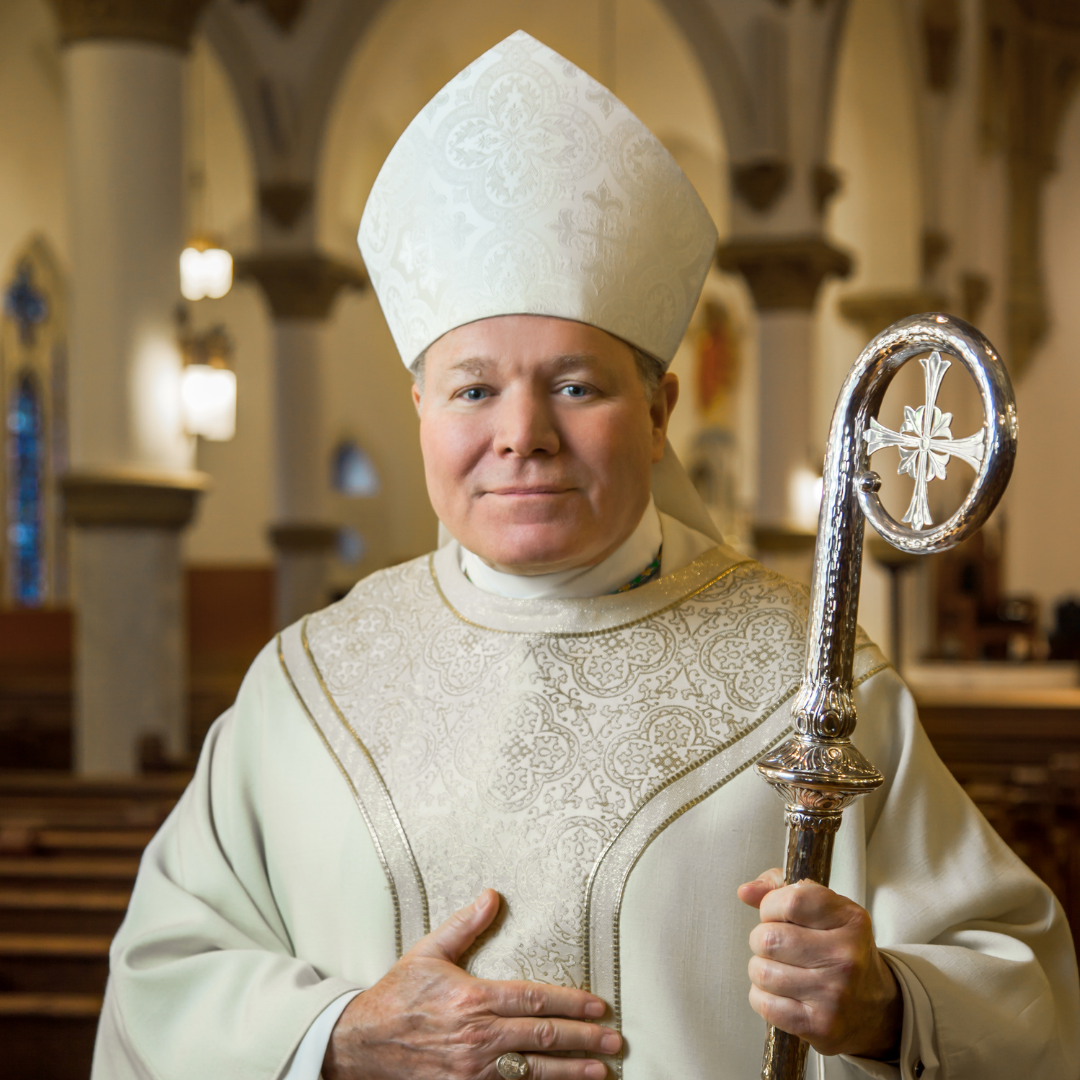 “It is with great joy that I endorse Young Catholic Professionals (YCP) and encourage all Catholics to support this important organization,” said Bishop Burns. “To my brother bishops, I say please consider welcoming this group into your diocese. To Young Adult Diocesan Directors, please feel confident in welcoming YCP. And, to young workers across the country, I say, get involved! I pray this ministry will thrive throughout the country so that our Catholic faith will flourish in the world today.”

- Most Reverent Edward J. Burns, Bishop of the Diocese of Dallas 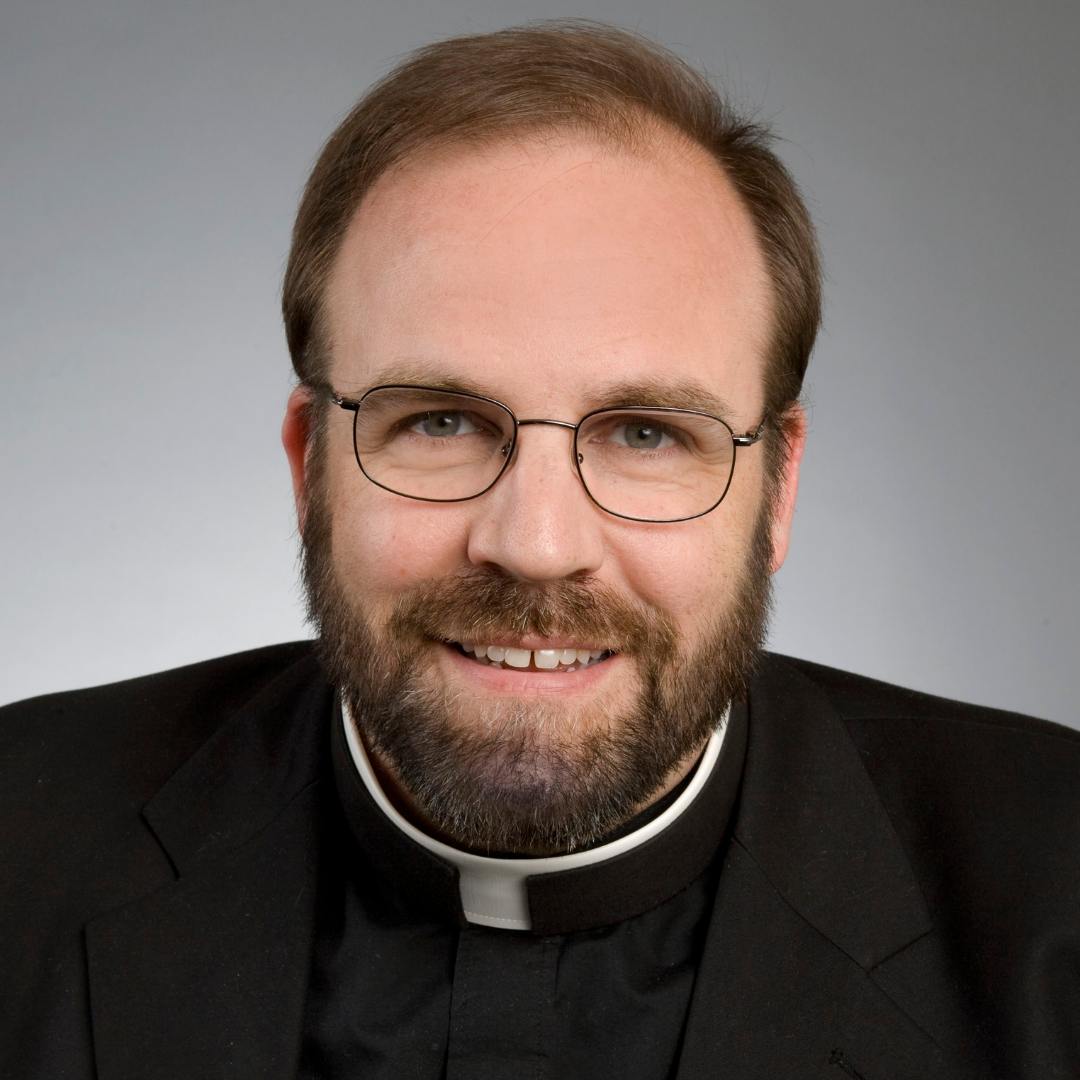 Msgr. Charles Pope was born July 10, 1961 in Chicago, Illinois to Charles and Nancy Pope.  He and his family moved to the Washington, D.C. area in 1972.  He studied in the public school system and graduated from Garfield Senior High School in Woodbridge, VA in 1979.  Fr. Pope attended George Mason University for Undergraduate Studies were he attained a Bachelor of Science Degree in Computer Science in 1984.  He worked briefly with the Army Corp of Engineers as a Computer Systems Analyst.  Fr. Pope’s interest in the priesthood stems from his experience as a church musician.  Through his college years he served as a church organist, a cantor and choir director and through this work discovered his vocation to the priesthood.  He entered Mt. Saint Mary’s Seminary in 1985 where he earned a Master of Divinity Degree as well as a Master of Arts Degree in Moral Theology.  He was ordained to the priesthood on June 24, 1989 by James Cardinal Hickey.  Fr. Pope’s first assignment was at Mt. Calvary Parish in Forestville, MD as Associate Pastor from 1989-1993.  From 1993-1999 Fr. Pope served as Associate Pastor of Holy Comforter St. Cyprian Parish in Southeast Washington, D.C.  From 1999-2000 he was Associate Pastor at St. Mary’s Parish in Laurel, MD.  In April of 2000 Fr. Pope was appointed Pastor of St. Thomas More Parish in Southeast Washington, D.C. In 2007 Msgr. Pope returned to Holy Comforter – St. Cyprian Parish where he currently serves as Pastor.  From 1997-1999 Fr. Pope Conducted a Weekly Bible Study in the U.S. Congress. He also conducted a weekly Bible Study at the White House from 2004-2008. Other ongoing assignments for Fr. Pope include, being Archdiocesan Coordinator for the Celebration of the Latin Mass, and Coordinator of Deliverance Ministry.  He is has been a member of the Priest Council and an Archdiocesan Consultor as well as a member of the Priest Personnel Board. He was named a Monsignor in 2005. He has writes the weekly Question and Answer Column for Our Sunday Visitor, paper. He writes regularly for the National Catholic Register, has published two books: The Ten Commandments and Catholic and Curious: 500 Questions and Answers on the Catholic Faith. In 2011 he was named assistant exorcist for the Archdiocese of Washington and has continued to assist in deliverance ministry since that time. In this regard he has also published columns and taught seminars on demonology and angelology in both parish settings and for the Institute of Catholic Culture. He blogs daily for the Archdiocese, and is a regular host on EWTN Radio’s “Morning Glory” show. He has conducted numerous Priest retreats; parish missions and teaches at the Institute for Catholic Culture.  Msgr. Pope is also Dean of the Northeast Deanery.  Msgr. Pope immensely enjoys his work as a diocesan priest and a parish pastor. 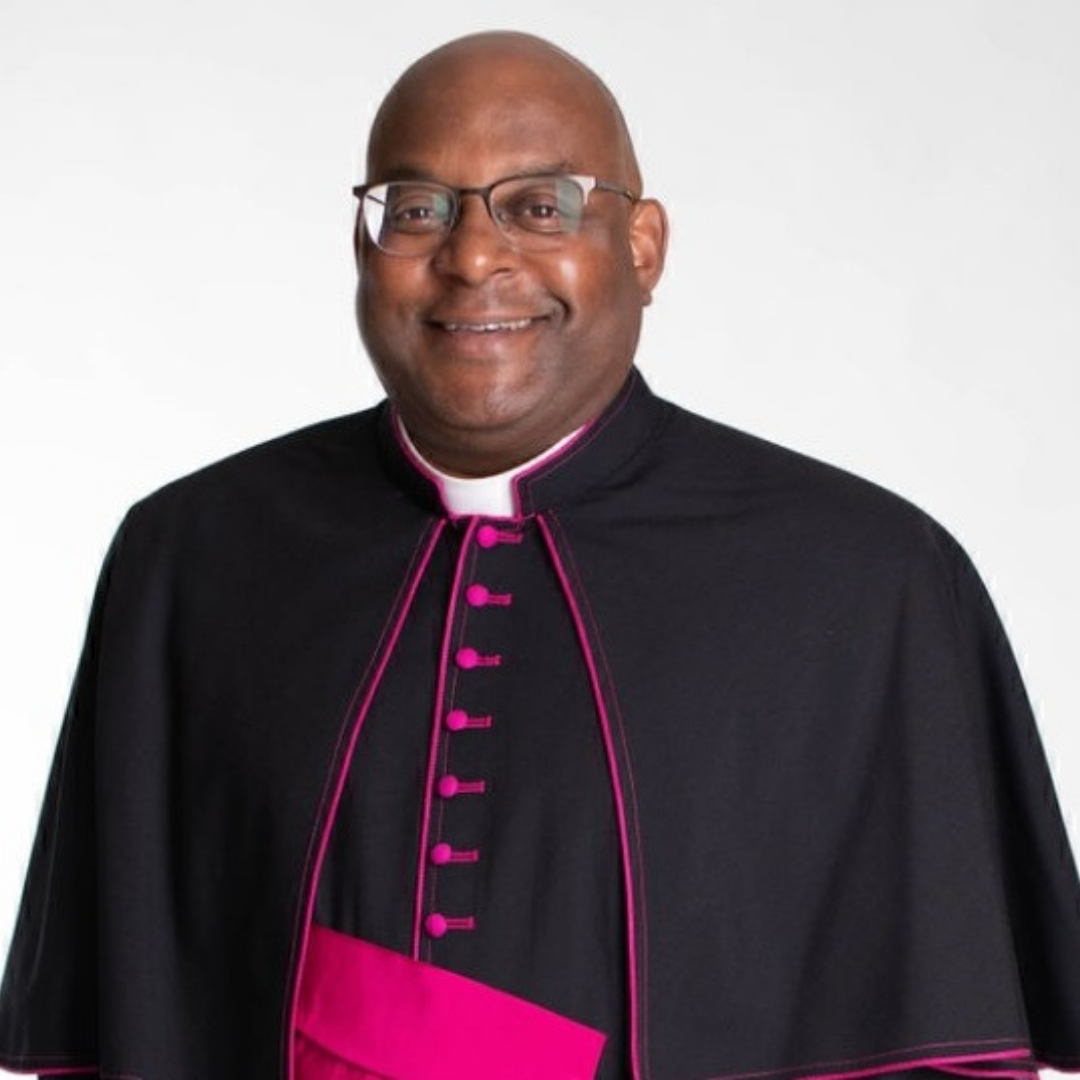 Born in June of 1965, Msgr. Morris has been a priest of the Archdiocese of Saint Louis since May of 1996.  For two years, he served as the parochial vicar of Saint Gabriel the Archangel Parish in South St. Louis City before moving to St. George Parish and assuming a full-time teaching position at St. Mary’s High School.  In 1999, Msgr. Morris was invited to pursue further studies at the Pontifical Athenaeum of Saint Anselm in Rome. He completed a license in sacramental theology in June of 2001 and returned to St. Louis where he began work at Kenrick-Glennon Seminary.  In July of 2005, he was named director of the Office of the Permanent Diaconate and the Vicar for Deacons in the Archdiocese of Saint Louis. In June of 2006, under the leadership of then Archbishop Raymond L. Burke (now Cardinal Burke), he established the St. Maximilian Kolbe House of Discernment and served as the director of the house for three years while continuing his other duties. In September of 2008, Monsignor was named a member of the Papal Household. From 2009 through 2010 he was the pastor of St. Mary Magdalen Parish in the Archdiocese of Saint Louis. In the fall of 2010, he began work at the Pontifical College Josephinum as the Director of Sacred Liturgy and Assistant Professor in sacred theology.  During his tenure at the Josephinum, Msgr. Morris assisted with Holy Mass at St. Brendan the Navigator Parish in Hillard, OH and was a contributor on Saint Gabriel Catholic Radio in Columbus, OH. In June of 2018 Msgr. Morris was appointed Rector of the Oratory of Ss. Gregory and Augustine, a pastoral ministry of the Archdiocese of Saint Louis devoted to the celebration of the Holy Mass and the other sacraments according to the ancient rite of the Church.

Msgr. Morris has served as an assistant professor of Sacramental Theology at Kenrick-Glennon Seminary and the Pontifical College Josephinum, a lecturer for the Paul VI Catechetical Institute and the spiritual advisor to the Marian Catechists in the Archdiocese of St. Louis. He has been a visiting lecturer at the Liturgical Institute at St. Mary of the Lake University, Mundelein Seminary. Msgr. Morris has hosted a weekly radio program on WRYT, Catholic radio in St. Louis and has been a spiritual director for the Inner Life, a program on Relevant Radio. Msgr. Morris also was a weekly commentator on Catholic affairs for the Son Rise Morning Show on Sacred Heart Catholic Radio in Cincinnati. Msgr. Morris had several programs on Saint Gabriel Catholic Radio in Columbus for four years. Msgr. Morris also served as chairman of the Advisory Board for Newman Connection. Monsignor frequently give talks, retreats and days of recollection on various topics related to the Catholic faith throughout the United States.